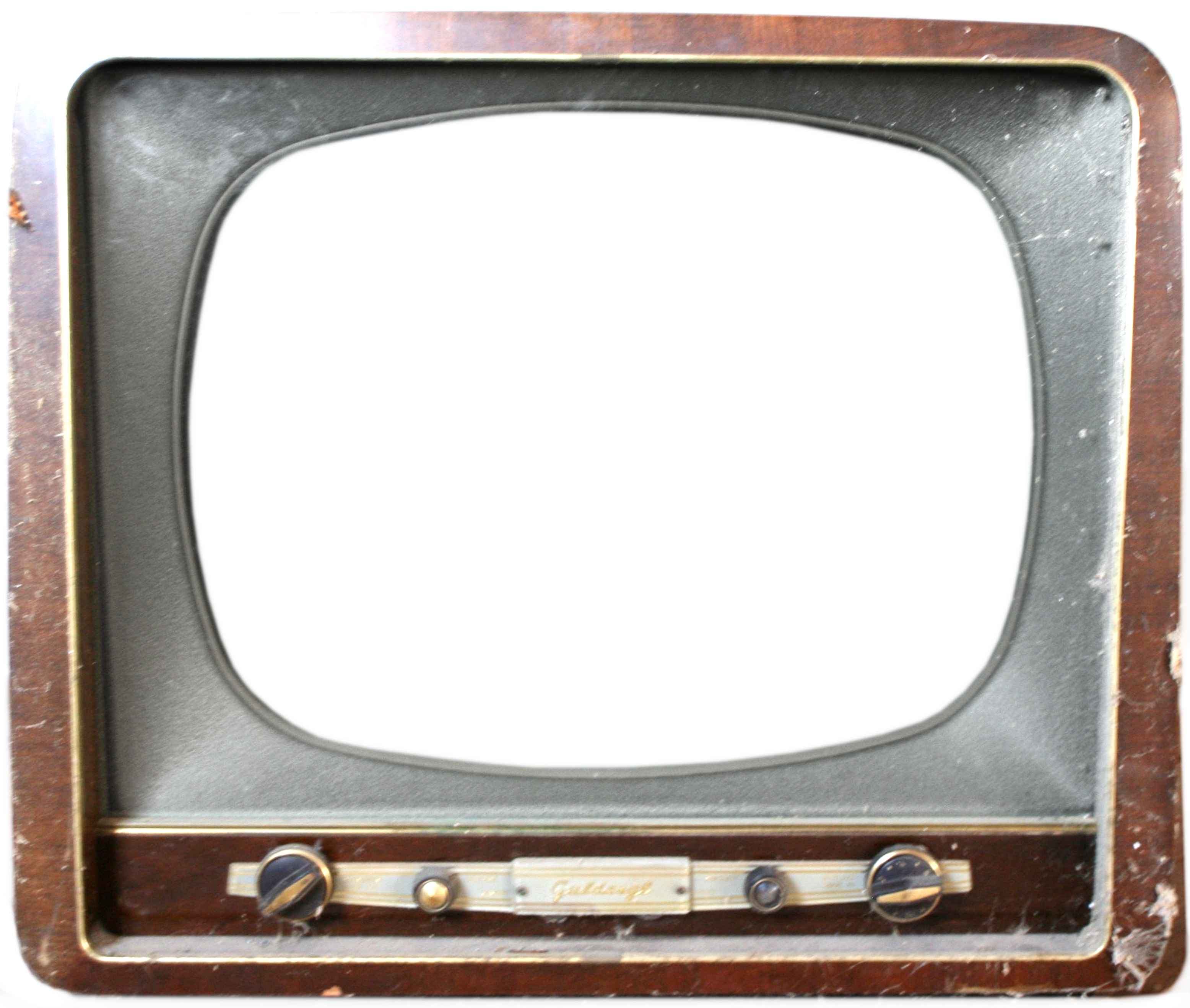 Roy Rogers! King of the Cowboys! He and his trusty horse Trigger were featured in television programs, radio shows, and of course, movies. In fact, during his lifetime, Roy starred in over 100 cowboy films.

These films were fluff. The plots were simple and often similar, the acting sub-par. They were racist, sexist, violent, and petaled a world view that uncritically celebrated many of the most toxic attitudes of American culture.

I also think they are tons of fun! Roy is sweet, honest, respectful, and a genuinely admirable hero. There are cowboy songs, often diegetic, and often featuring lovely vocal harmonies. Good triumphs evil. Peace and justice prevail. These films are a little window into our past, and it's easy to understand why so many older folks look back fondly.

The majority of these films are now in the public domain. Which means we can remix and reuse them for whatever we fancy. This got me thinking.

All these movies star the same guy, and in most of them he's named Roy. The situations, actors, sets, and plots are often so similar to be hard to distinguish. If we were to cut these movies up into individual scenes and play them back in a random order what would the effect be?